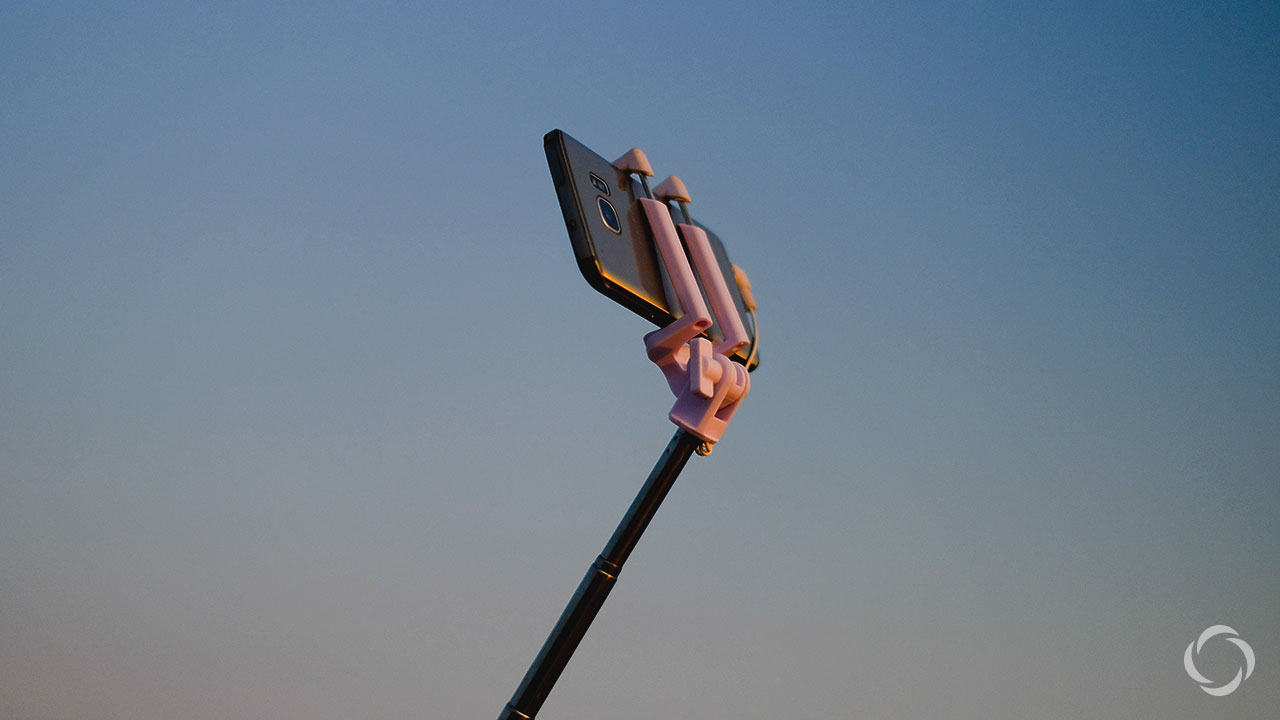 It’s no secret that social media is a powerful place, today. Social media platforms are constantly saturated with loads of information ranging from breaking news all the way to the latest makeup tutorial. As a result, brands and businesses have harnessed this massive audience of media consumption to their advantage (most prominently, Gen Z and Millenials) by engaging consumers and promoting their products. Now thanks to social media, the old ways of advertising are nearly obsolete. Taking their place? Social media influencers.

The job of a social media influencer is simple: they promote a certain product/ organization/ lifestyle, etc. to their existing audience of followers. This is different (and usually more effective) than a brand promoting on their own because influencers are endorsing a product or lifestyle choice to a dedicated and loyal niche of people, rather than a general audience. Additionally, an influencer’s remarks add a personal touch to the advertising. In most cases, people trust influencers, or at the very least, have a desire to follow their lifestyle.

Some of the most prominent influencers on social media are celebrities such as Kylie Jenner, Christiano Ronaldo, and Cameron Dallas. In addition to sharing the occasional personal post and utilizing their platform to interact with their fans, celebrities might share a post endorsing a brand— referred to as a paid sponsorship or ad. These are pretty easy to notice, but they differ from traditional ads because they are an endorsement often accompanied by a testimony or personal touch.

However, being a celebrity is not a prerequisite for the influencer game. In fact, most successful influencers make a career out of online promotion. Not all influencers have a massive following, in fact, a lot of fall within the 5,000-15,000 follower range; a strong contrast to Kylie Jenner’s 160 million. These accounts can still be successful though, as their audience tends to be more specific and niche-like. Because they know their audience better, they are more likely to appear personally invested to the consumer.

I would argue that the number of followers is not what makes an influencer successful; it’s their relationship to their audience. It’s difficult to influence a group of people who have no investment in who you are or your lifestyle; they simply wouldn’t listen. In fact, speaking to a large group of people with no personal connection can seem more off-putting than anything and damage an account’s potential and ability to market. Their audience is not looking for a sales-person, but an integrated endorsement with their personal life.

In the world of social media, it’s tempting to assume that everything is fake, altered, or tailored in some way and in many cases, that is a safe assumption. However, the audience —  especially Gen Z — is craving authenticity and people are aware of that. The idea that someone might be using this desire to sell a product or make a profit might seem unattractive, but it’s not all bad. There are many prominent figures who use their platform for good by promoting ethical behavior, various charities, and other topics/ items they are passionate about.

If your teen is on social media, they are likely familiar with influencer culture and might have varying opinions on it. Having a conversation with your teen about the influencers in their life and on their feeds, who they look up to or admire, and what they perceive to be authentic can be an insightful view of what’s going on in their minds and hearts.